Archive for category: parents of groom

You are here: Home / blog / parents of groom

I adore it when the Father of the Bride (who may be the host of the wedding) gives a welcome at the reception. After the wedding couple is announced, the Father will take center stage and “welcome” all the guests to the evening.

few things to keep in mind:

Be sure to add this event to your wedding timeline!

We are asked all the time, “What should I get my parents?”

yes, get your parents a thank you gift.

Of course everyone is different. If your parents are helping you pay for your wedding, it is appropriate to do SOMETHING for them as a thank you. Gift certificate, heart-felt thank you card/letter, small token … something!

keep this in mind:

It should be personal. So even if it is a gift certificate, it needs to be thoughtful and meaningful. And let’s face it, the best gifts are the ones that are well-thought out and planned.

Here’s a few ideas (and it won’t break your bank): 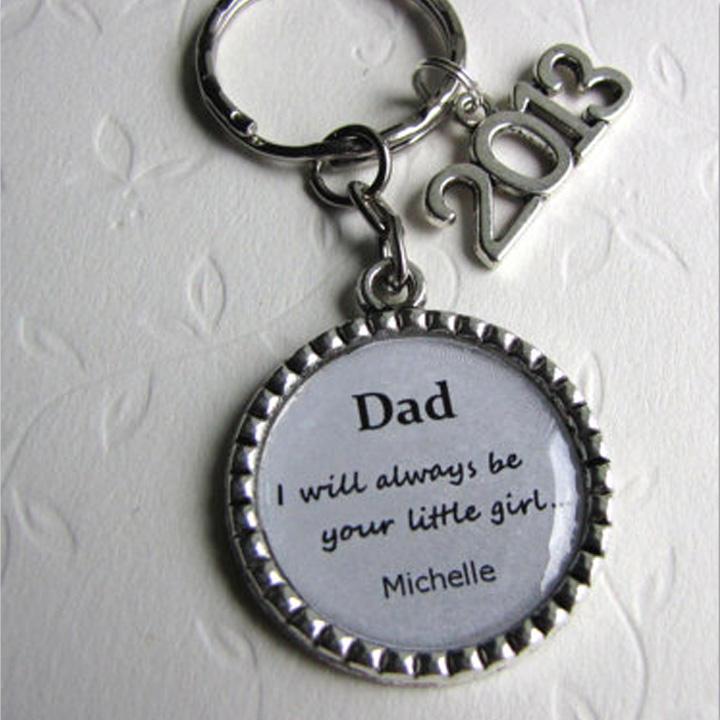 You know how HARD it is to buy for a man. Check out this super cute keychain for your Dad. Click here for the vendor: Personalized Keychain FATHER of the BRIDE by ThreeMineBlessings.

Hello brownie points! Don’t forget that Mother of the Groom, ladies. You can score this precious little charm right here: Gift for Mother in Law

son to his mother 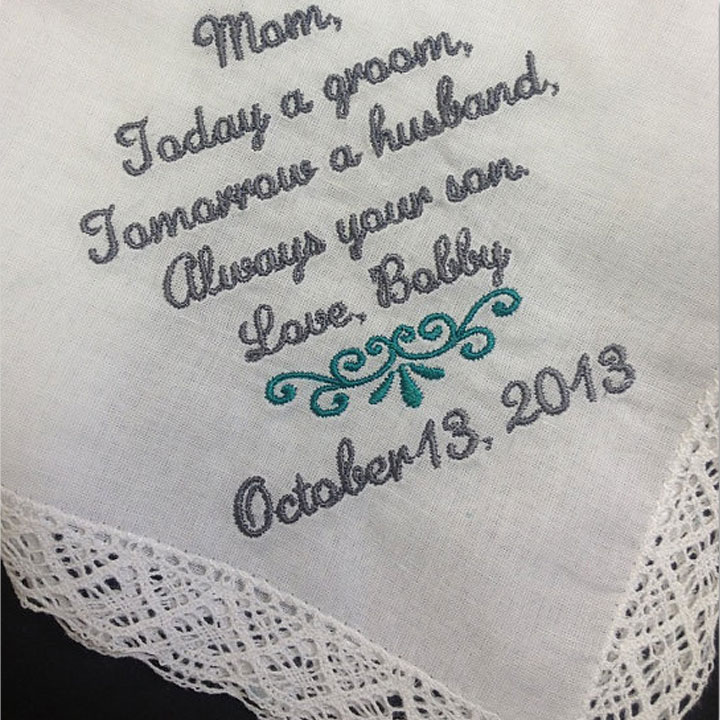 Cue the tears … Get this item right now at: Mother of the Groom Handkerchief

mother of the bride 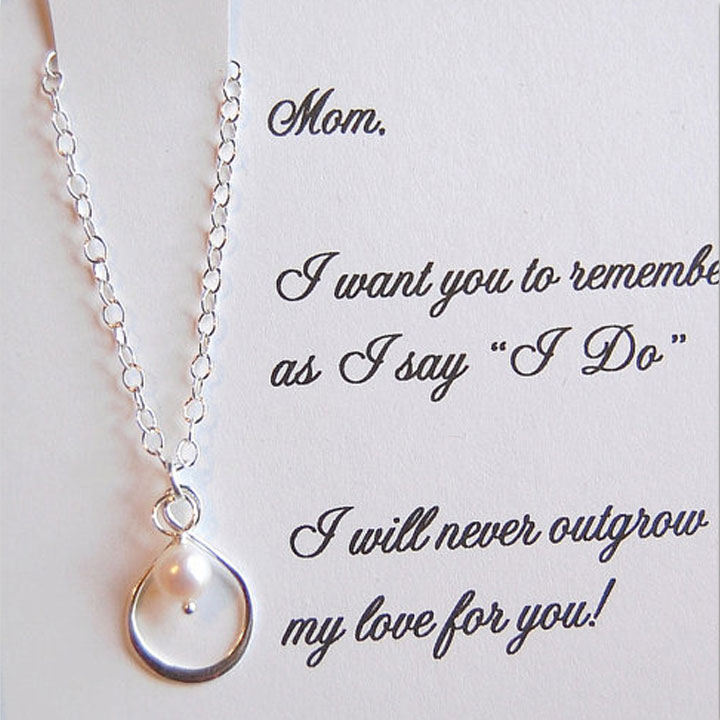 This is the sappy stuff that is made for weddings. This cute card and necklace can be ordered here: Mother of the Bride Card/Necklace

So here is something crazy to consider, because you KNOW we like to shake things up.

At one of our weddings at the beautiful West Baden hotel, something happen seconds before the families walked down the aisle. There was some confusion and gathering of a large processional. So when the mother of the bride and father of the groom were escorted, they accidently went to the “wrong sides”. The bride’s mother was sitting on the right side (front row) and the groom’s father was sitting on the left side (front row). However, like tradition, the bride stood at the “altar” on the left and the groom stood on the right. 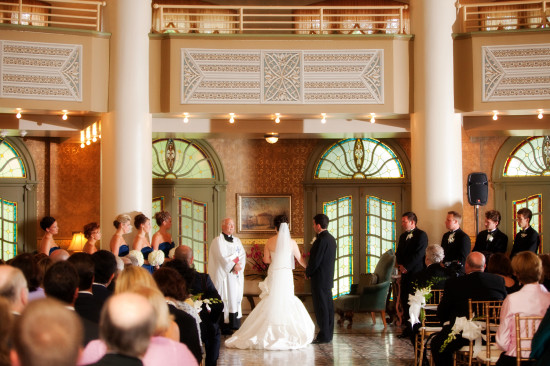 Standing in the back, immediately I saw this and thought, DOH! I still had a ring dog and three wiggly flower girls and ring bearer to contain.

Oh well, that is how weddings go. No such thing as perfection … just roll with it.

But wait, as the ceremony began I realized, this mishap is kinda brilliant. You see, the bride’s mom can now watch her baby’s face during the ceremony instead of seeing the back of her head. The same for the groom’s dad. 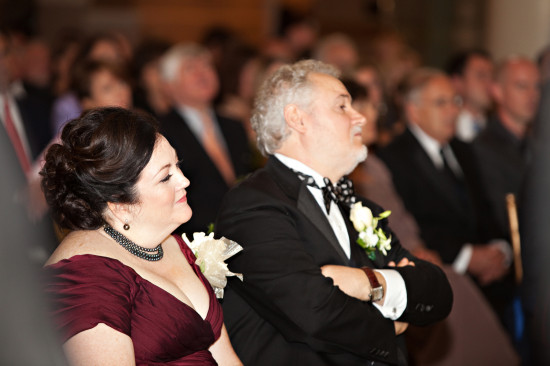 There are many speculations as to how this tradition started with having the bride on the left and groom on the right. My feeling it really comes from the right side traditionally being reserved for men as it is considered a position of privilege and power, (think Jesus is “seated” at the right side of God”. ) Perhaps that is why in Jewish ceremonies it is opposite.

I suggest, for keeping the tradition, but for the families, switching it up. Who cares where the parent’s sit? For us, the most important part is being part of the ceremony, the emotion and enjoying it. And as a mother, I would rather watch my son’s face while he takes his vows (15 years from now) than watch his new wife. Call me crazy.

What do you think? Love for you to weigh in … if you’re getting married, will you consider this shake up of this tradition?