blog
You are here: Home / blog / just for the fun of it / what irritates me about christmas…

A few years ago, I wrote a blog post:  ten reasons why santa sucks. It merrily went viral throughout the blogosphere.

So today, I’d like to ressurect that blog post for your amusement and add a few more things about what down-right drives me crazy about the Christmas holiday. I write this blog post as my gingerbread cookies are baking in the oven and my beautiful tree is in the corner of my living room (lest you think I’m bah-hum-bug).

Now I don’t want to ruin your holiday, just suggest a small reminder of what is important. Let’s remember what this holiday should be above. Gratefulness, love, compassion, generosity and the excitement of little children. (Take some asprin tomorrow morning, you’ll need it). 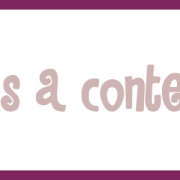 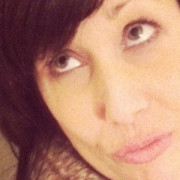 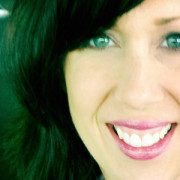 check out the new wedding wheels... 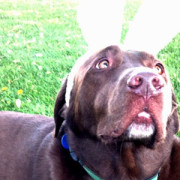 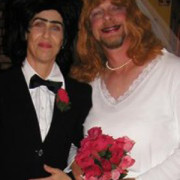 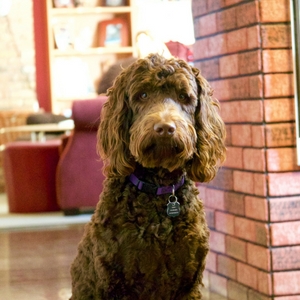 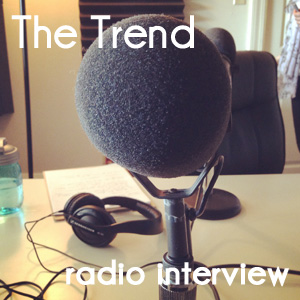