blog
You are here: Home / blog / just for the fun of it / prince william and kate’s wedding planner

You’ve heard the news…… Prince William popped the question to Kate Middleton. We’re so excited for these two kids and wish them all the happiness in the world. It’s a fairy tale for Kate, who isn’t royalty at all … she jetted off to University and landed a Prince!

Sooooo…. after much thought (the last 60 minutes), we’d like to submit an RFP to Kate, Prince William, and Prince Charles outlining how WE would produce and plan this royal wedding.

Here are a few of our thoughts.

Just picture it, Kate and William: a strategic tent with a clear mid roof, flowers, uplit dance floor, professional event lighting and draping of luscious fabrics, lounge furniture (we’ll throw in a few Louis Vuitton straight back pieces for Charles to sit in), suspended stage, gourmet food and half the police of England patrolling to keep the commoners and the crazy media out.
I bet we can cajole Sir Elton John to swing by to serenade Kate as she walks down the aisle. You know how much he loved William’s Mum. (We’ll make sure he leaves his “penis earring” at home).

And look, if you are really strapped for money (seriously the Brits aren’t interested in y’all spending tax payers moola on your nuptials) …. then we can turn this wedding into a reality TV show and I promise, you’ll have KILLER ratings AND a free wedding. You’ll make Trista and Ryan Sutter’s shin-dig look like a high school gym wedding.

Anyhoo…. Prince William and Kate … you got our digits. Call us!

PS: We are so confident that you will hire our team, that we have been preparing for your wedding. First, we eat a lot of french fries with vinegar. We drink tea, all the live long day. And, we have been watching re-runs of Real Housewives of Washington D.C. and Britain’s favorite (twice-divorced) housewife, Cat Ommanney. From her we have learned to integrate the word “bollocks” into our daily communication. 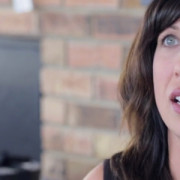 behind the scenes, wedding planner... 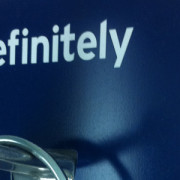 one week before your wedding ... 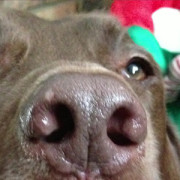 you want to work with us? 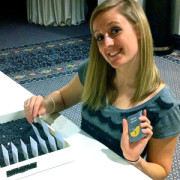 ... the last week of wedding planning! 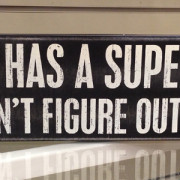 planning your wedding with your BFF

what kind of bride hires a wedding planner? 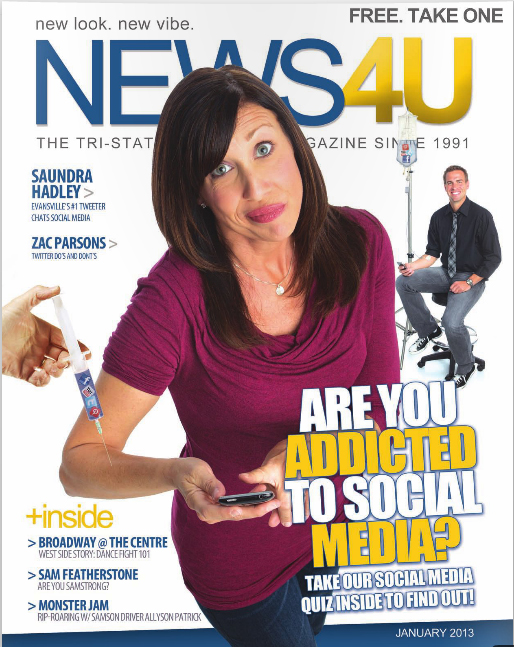 for your video pleasure….